The Capital District Women's Employment & Resource Center (CDWERC) needed a refresh. We updated their logo with the purpose of making it more functional, recognizable, and representative of who they are. Continuing in this direction, we redesigned their website to position them as a professional non-profit organization. The custom content management system (CMS) that we created for them simplified the process of keeping their content fresh, making it easier than ever for the staff to update their content regularly. 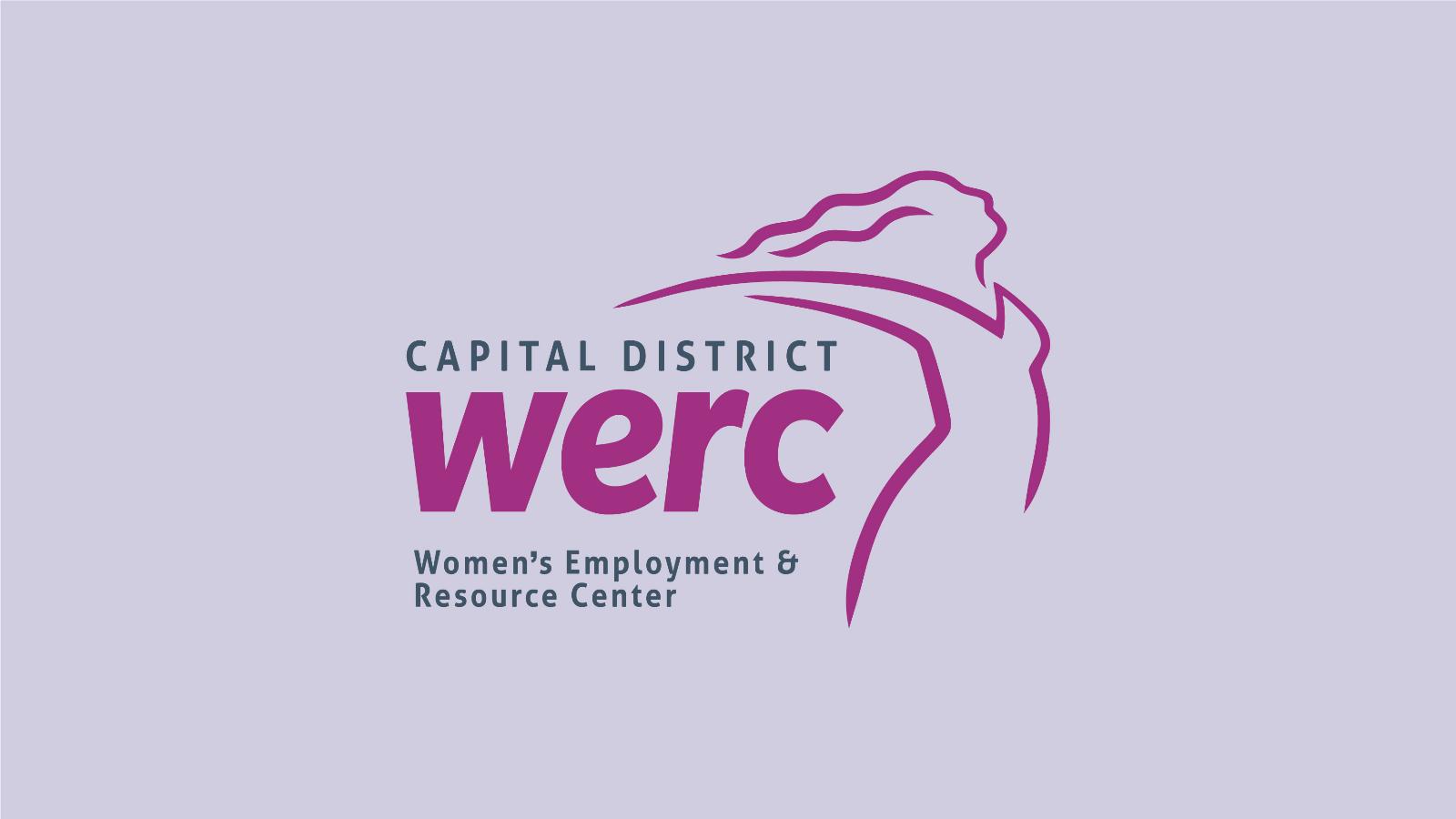 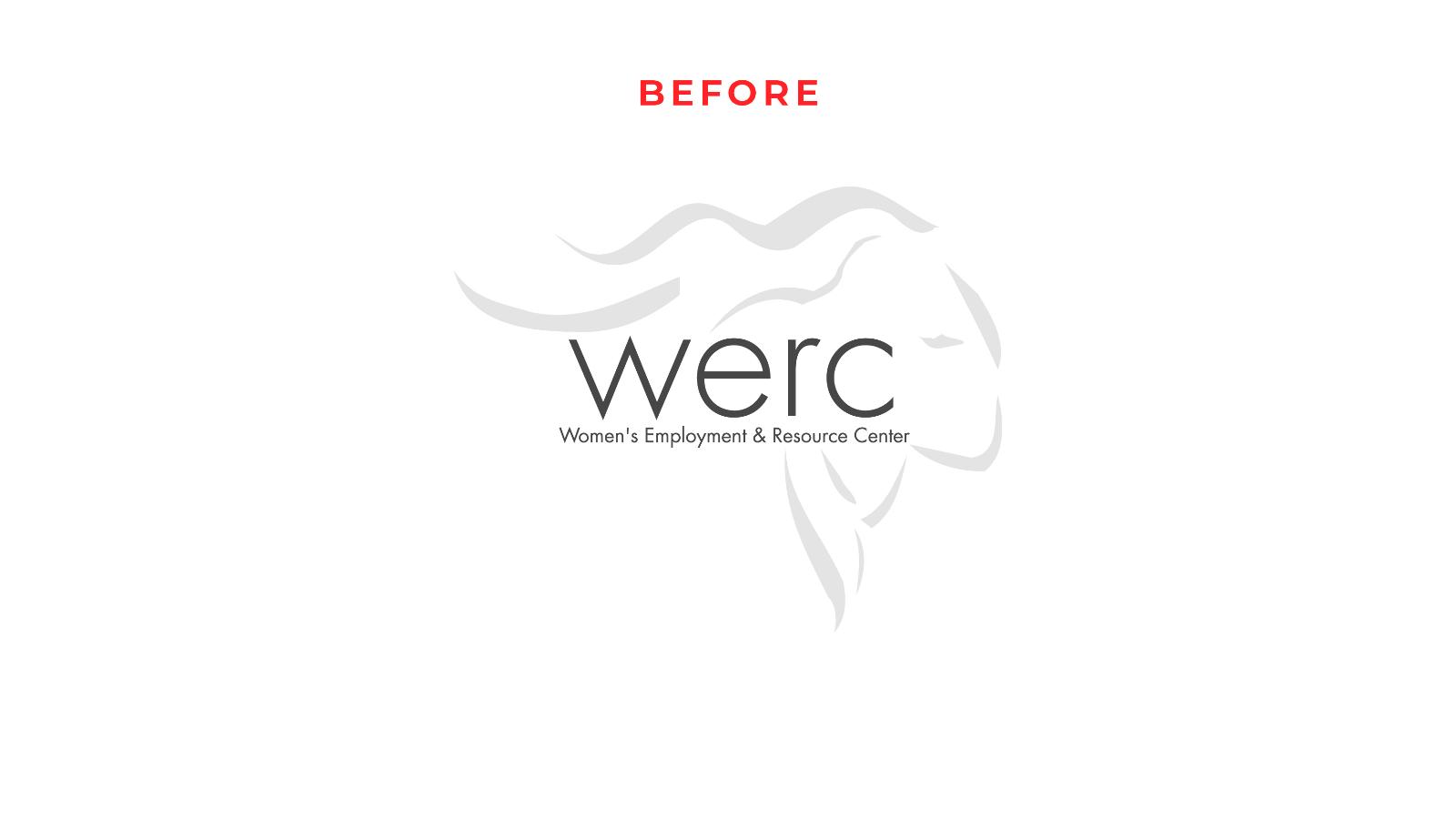 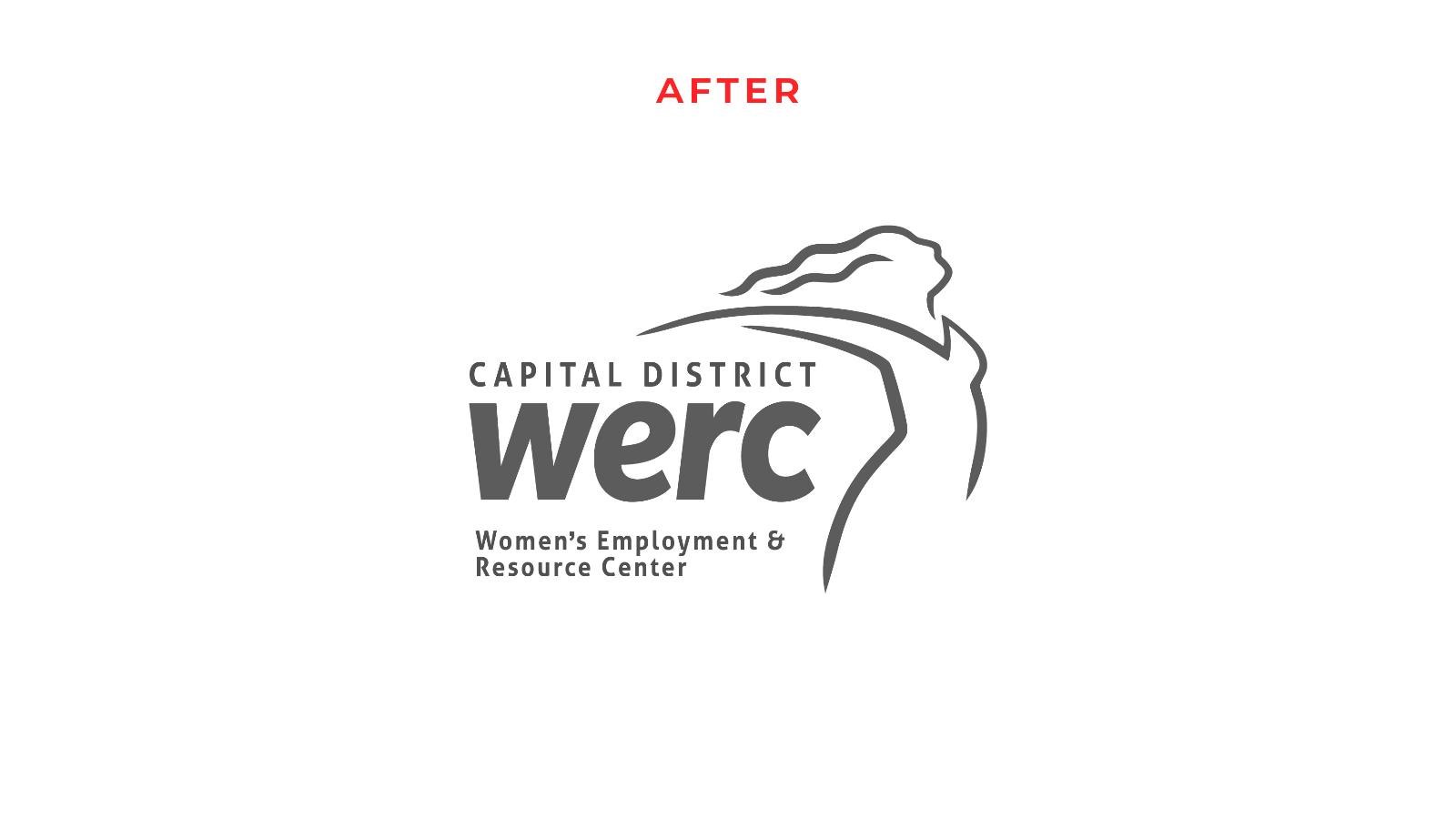 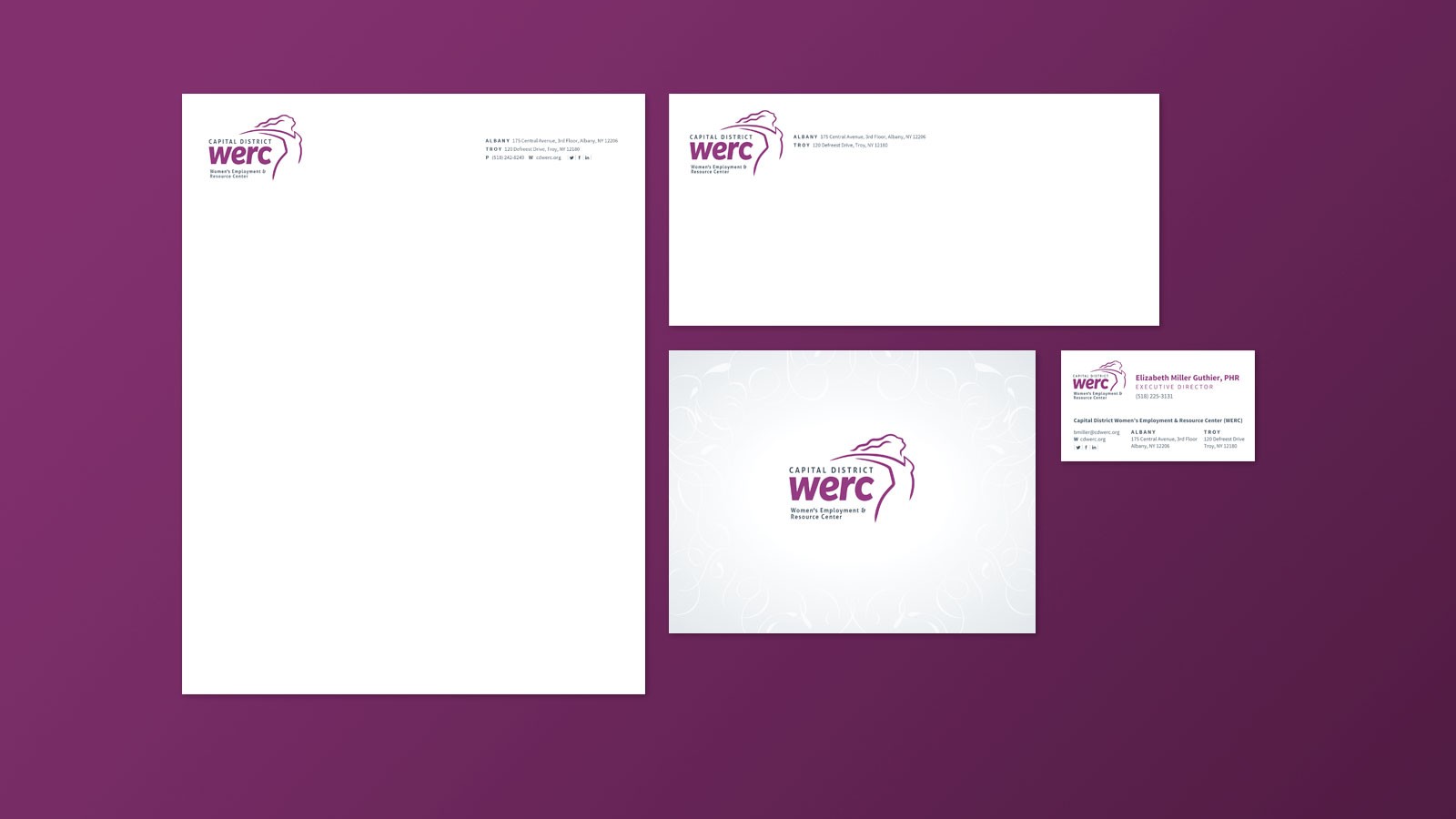 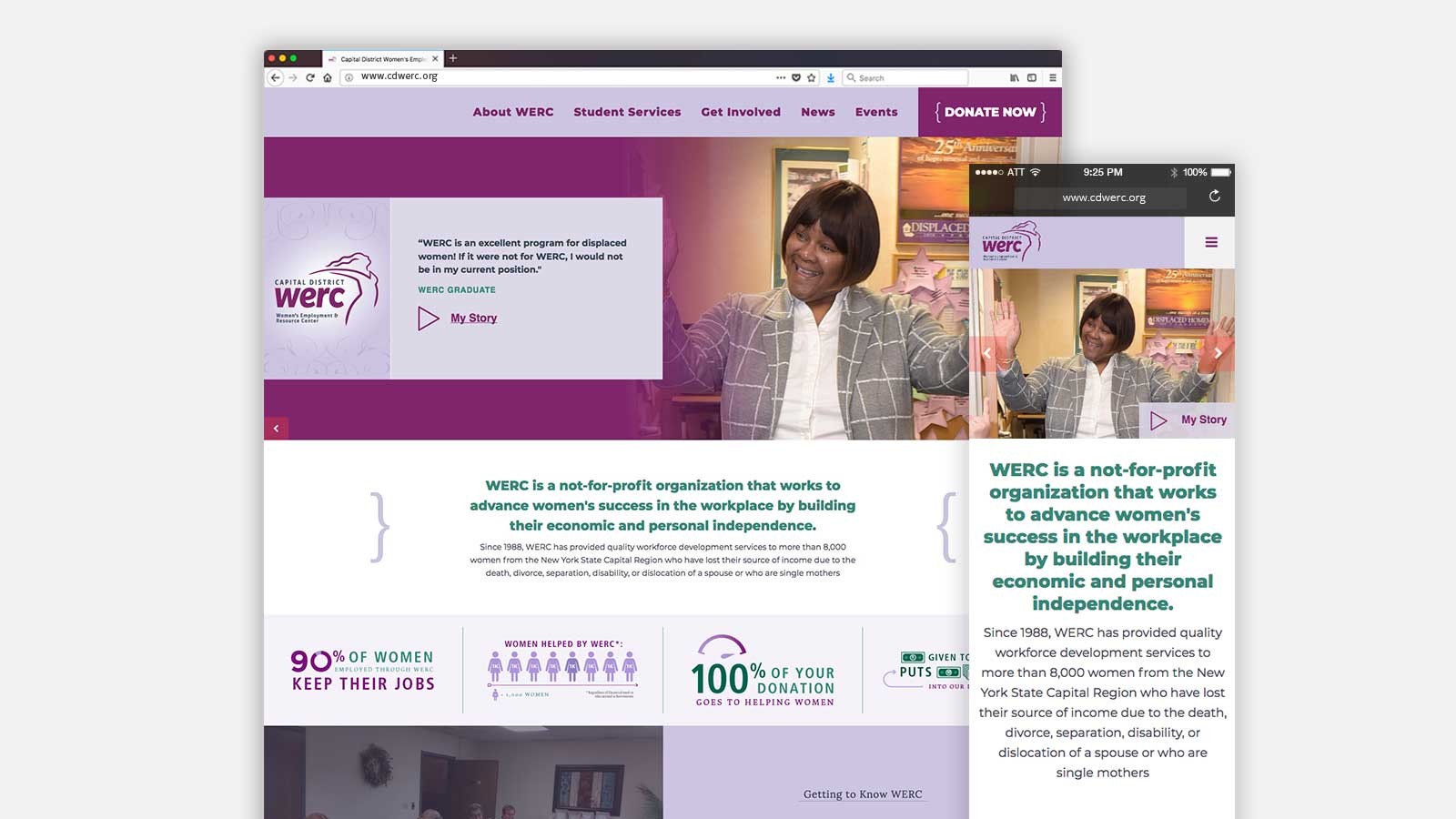 A series of infographics were created to quickly and easily express major concepts and accomplishments of the organization. These graphics were used on the website, in email communication and social media channels. 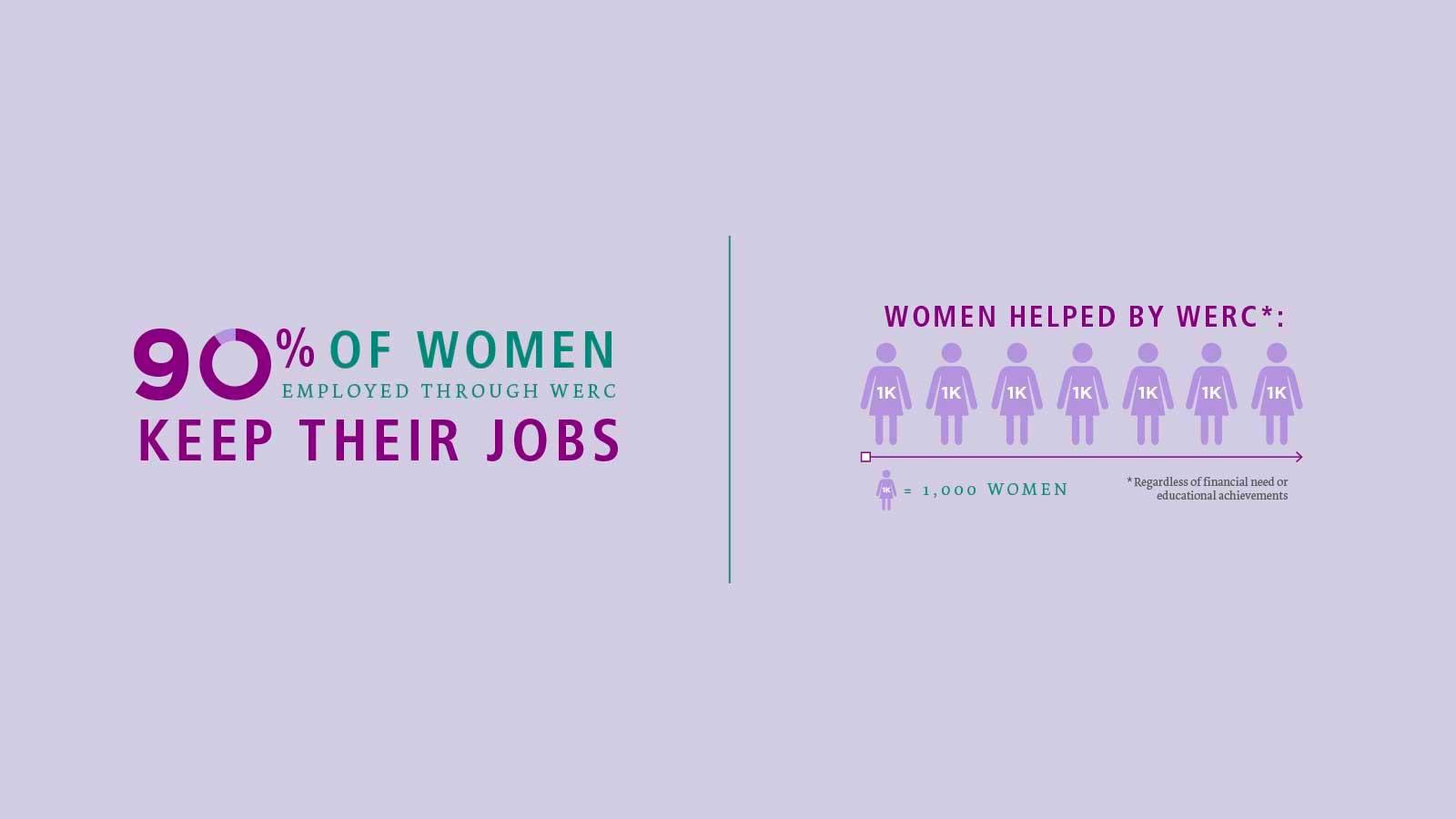 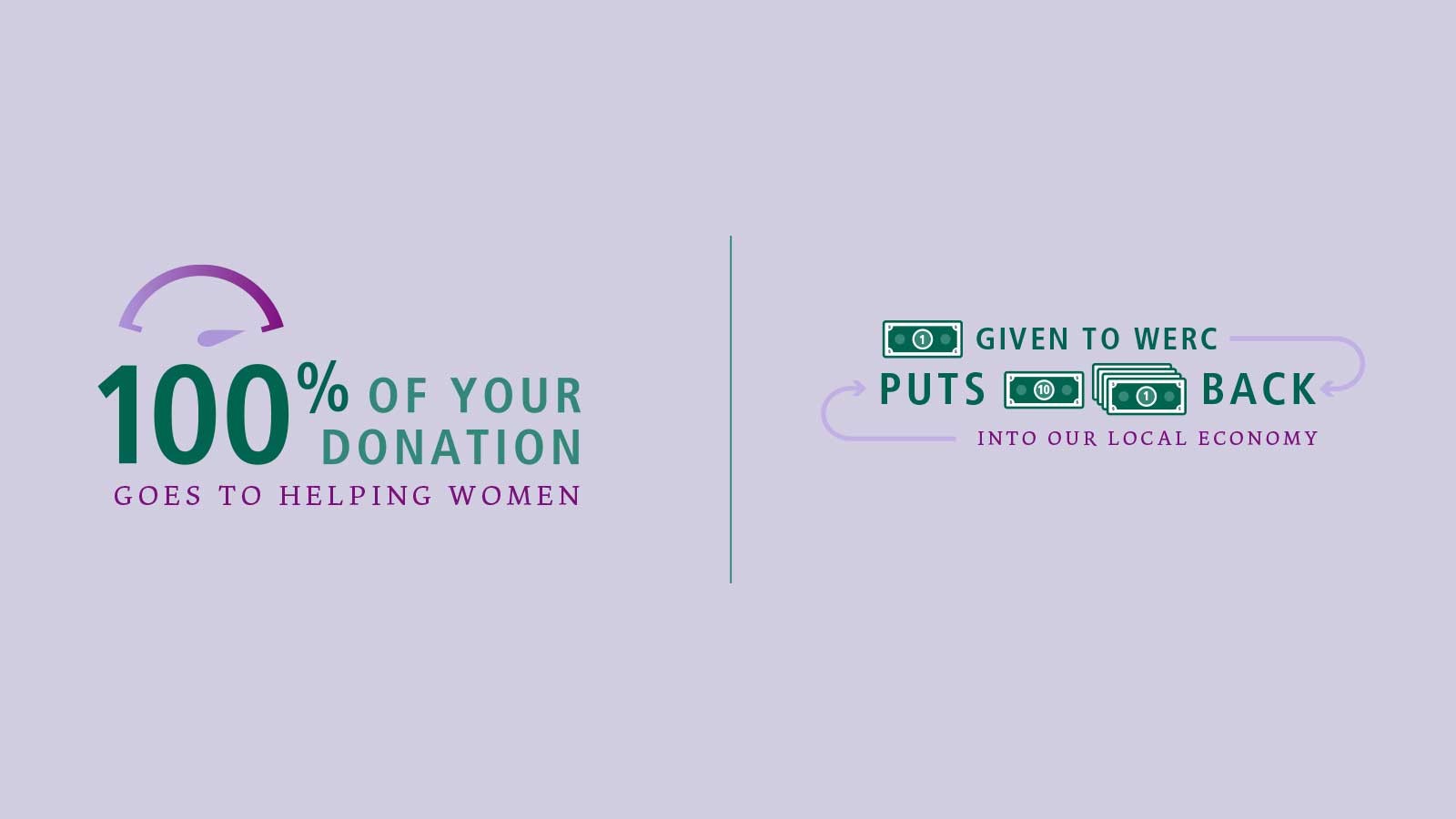 In honor of WERC’s 30th Anniversary, the theme developed around the pearl as a traditional 30-year anniversary symbol, and became a representation of all that have supported WERC throughout this time... the “Pearls of WERC.” A campaign was developed and deployed around this concept, culminating in an event to celebrate these “pearls.” 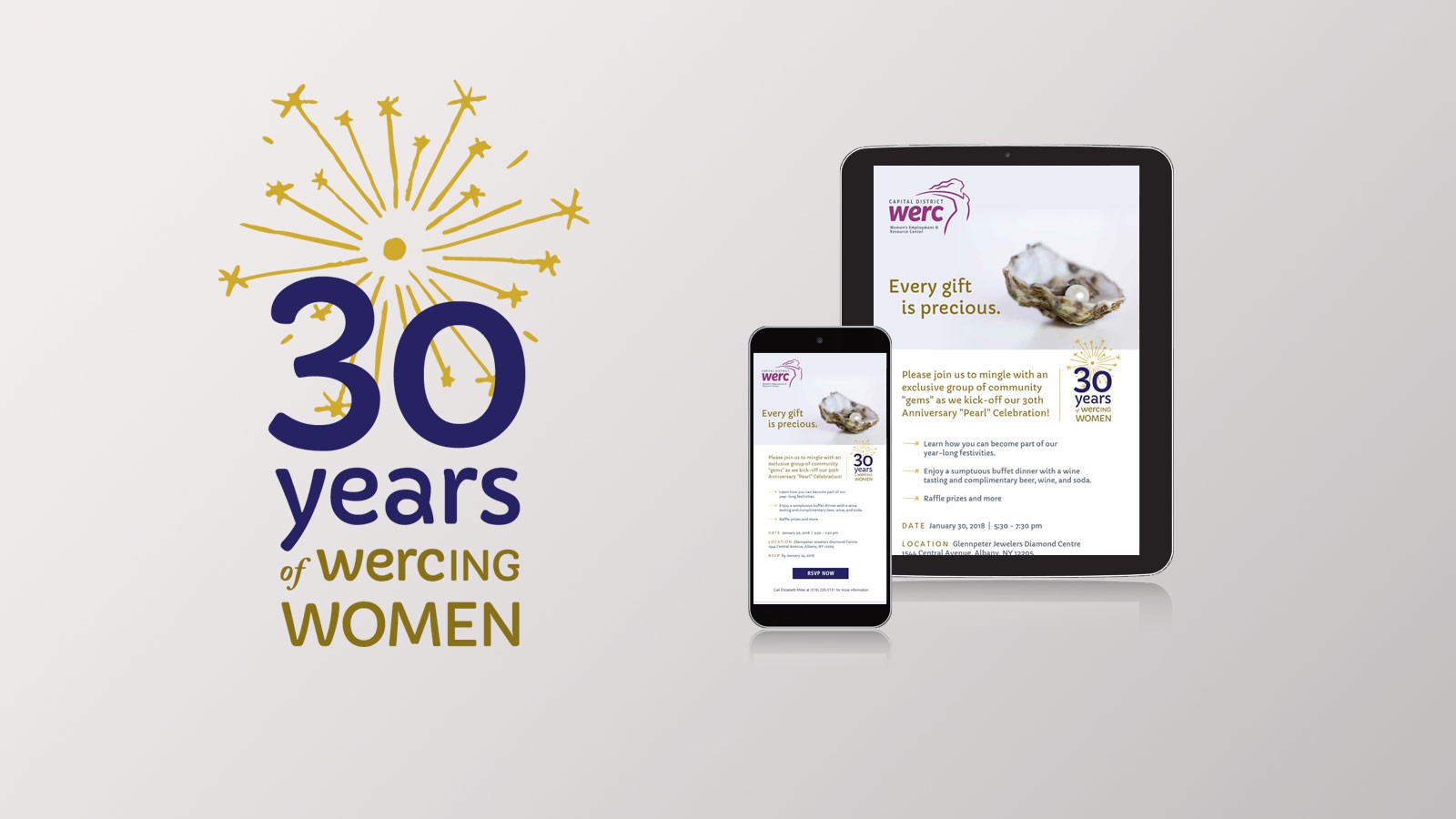 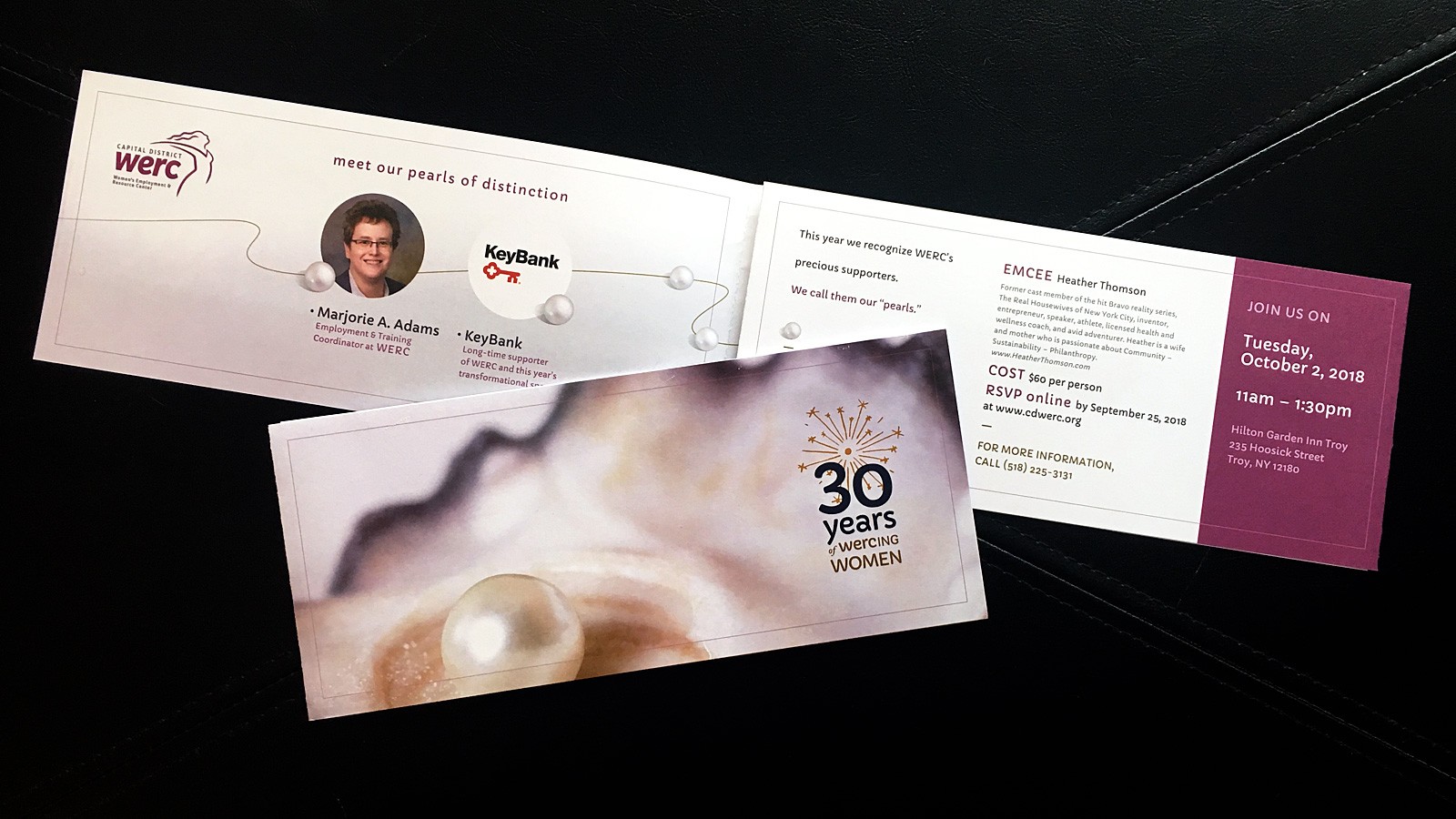 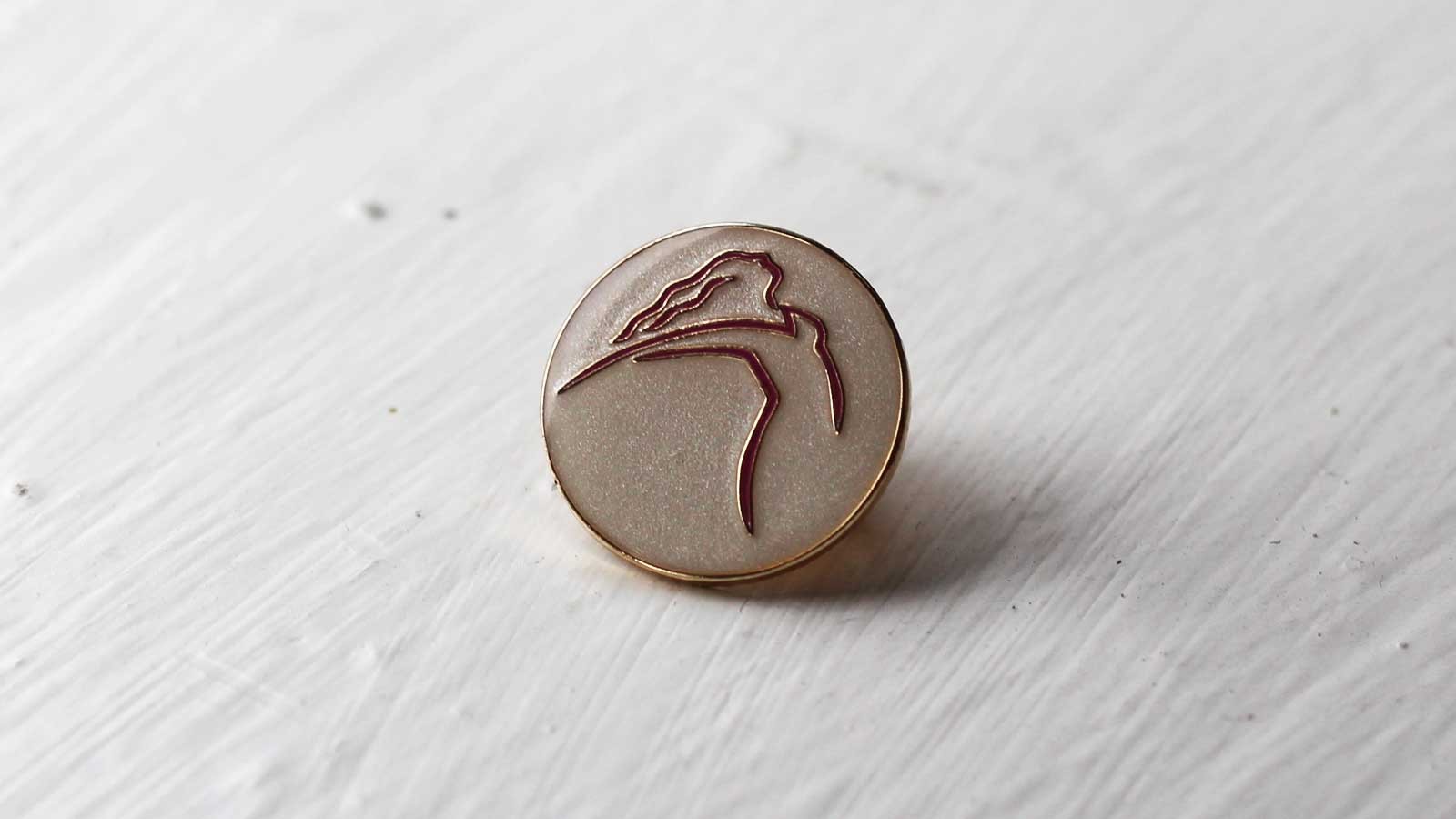 Continuing on in our support of WERC’s success, Spiral helped to develop the theme of “Constellation Builders,” which poetically reflects the organization's mission of building support networks for women. WERC kicked off the theme with its annual luncheon, for which we created ads, emails, invitations and programs. 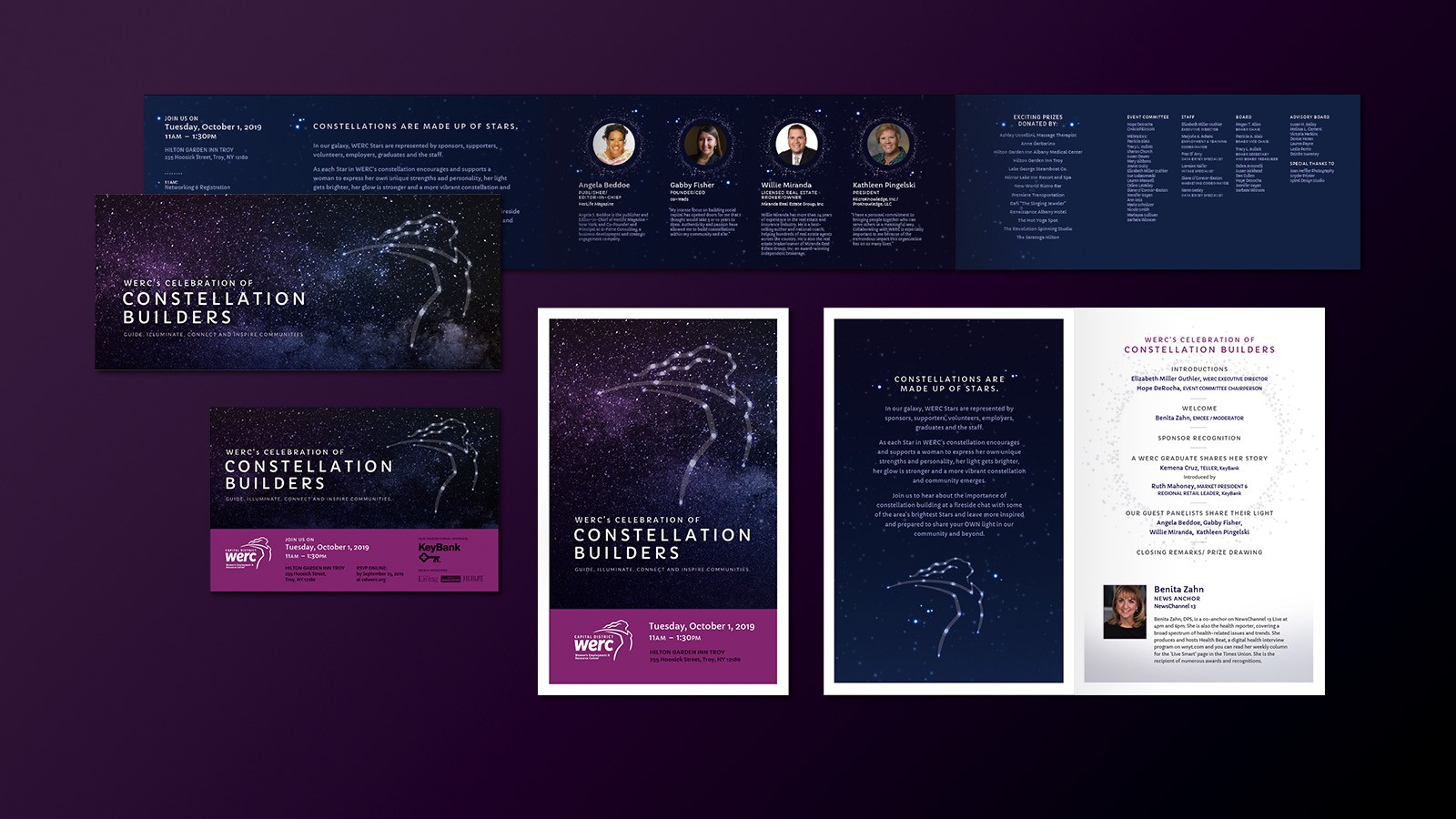