Vicarious Visions is a leading developer of console and handheld video games and franchises such as Skylanders®, Guitar Hero™, Marvel Ultimate Alliance™, Crash Bandicoot™, Spider-Man™, and Tony Hawk™.  Our work for them has included a complete brand and logo redesign, in addition to the creation of internal content management applications, corporate and community websites, and internal vision board and an artbook. 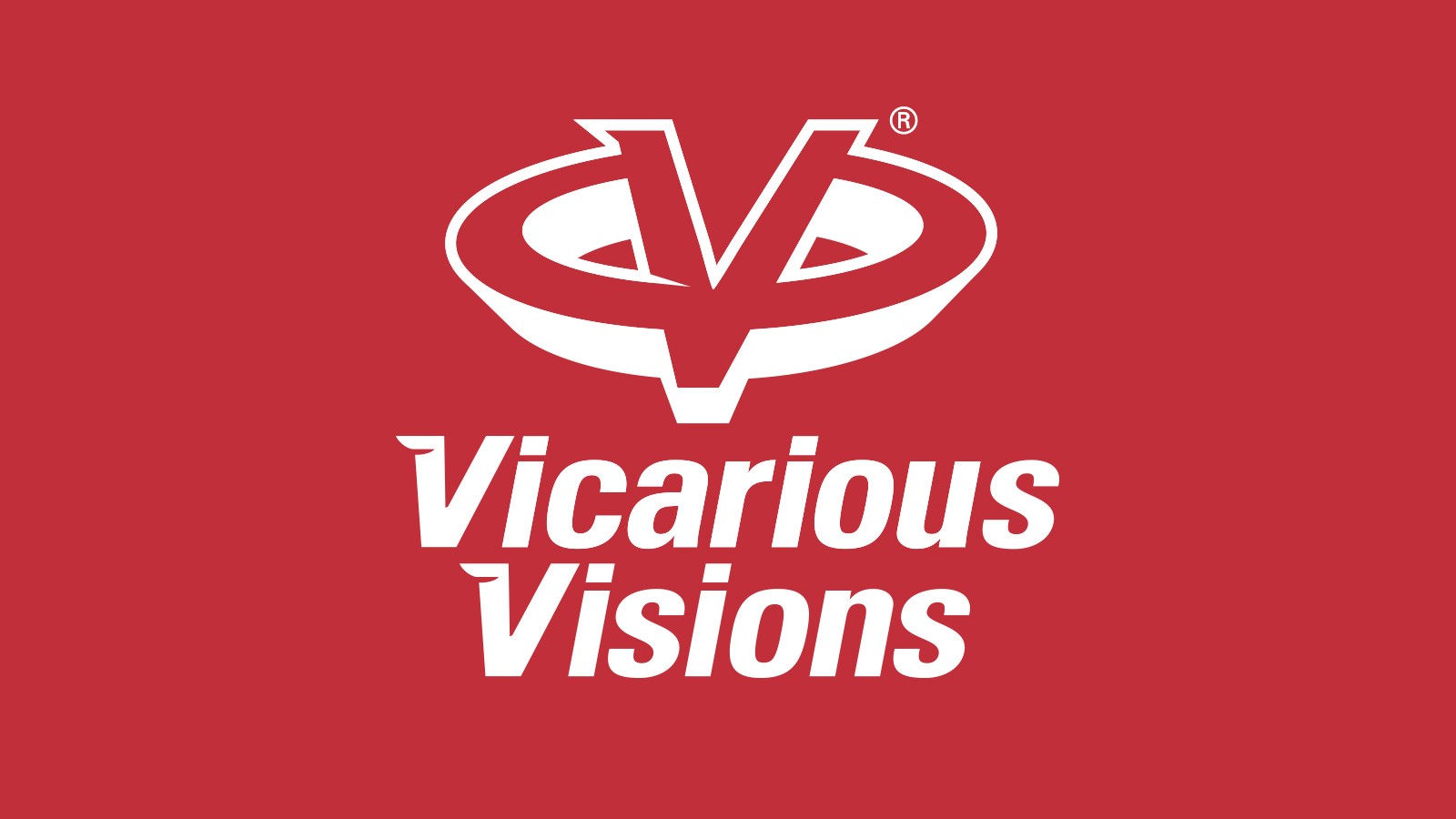 As an independent video game studio, Vicarious Visions’ logo changed with almost every release in their early days. In 2001, Spiral established Vicarious’ longest-lasting identity with a redesigned logo built from the bones of their previous iteration.  10 years later Spiral refreshed the logo once again to add motion and dynamics to the identity. 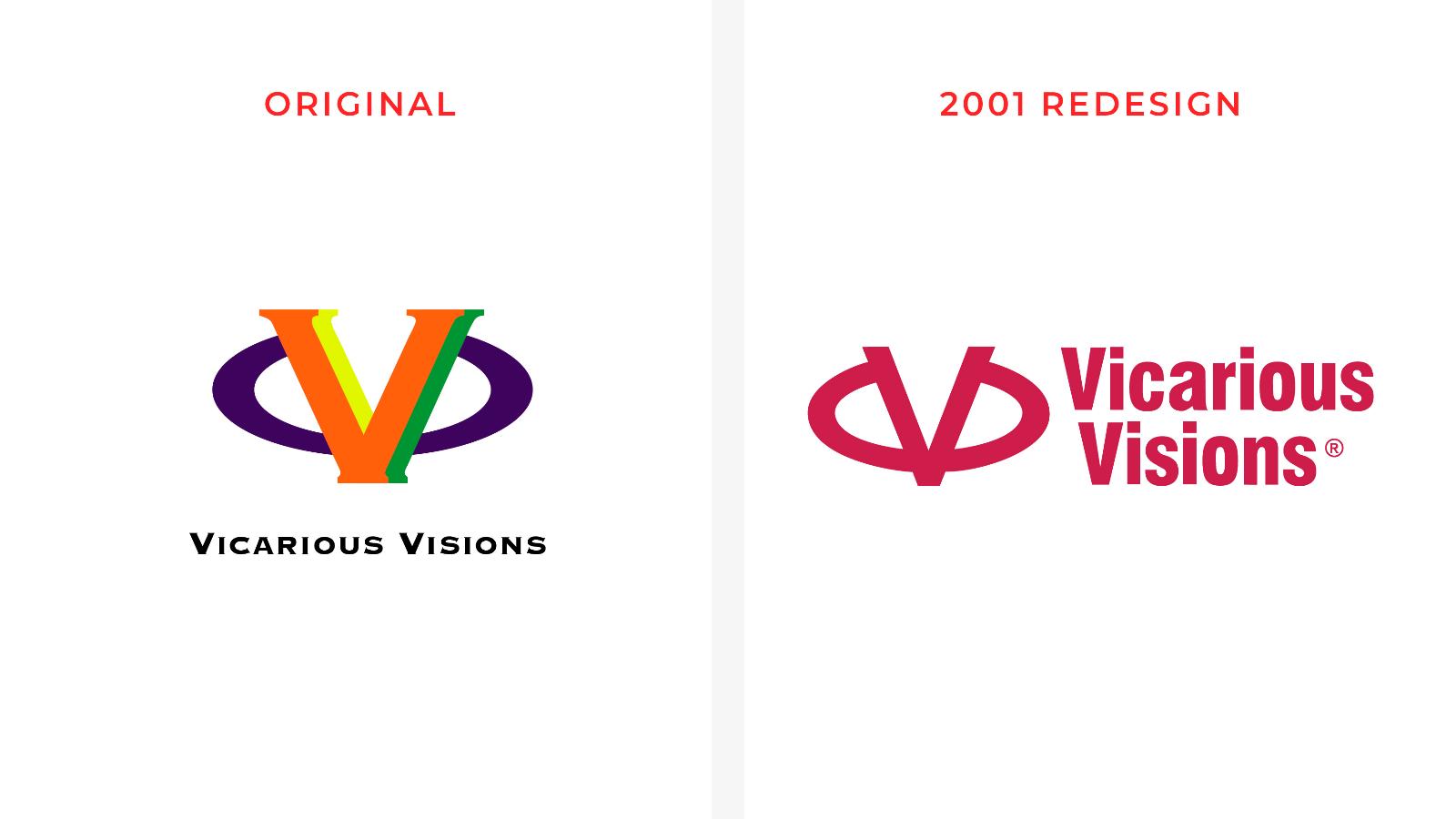 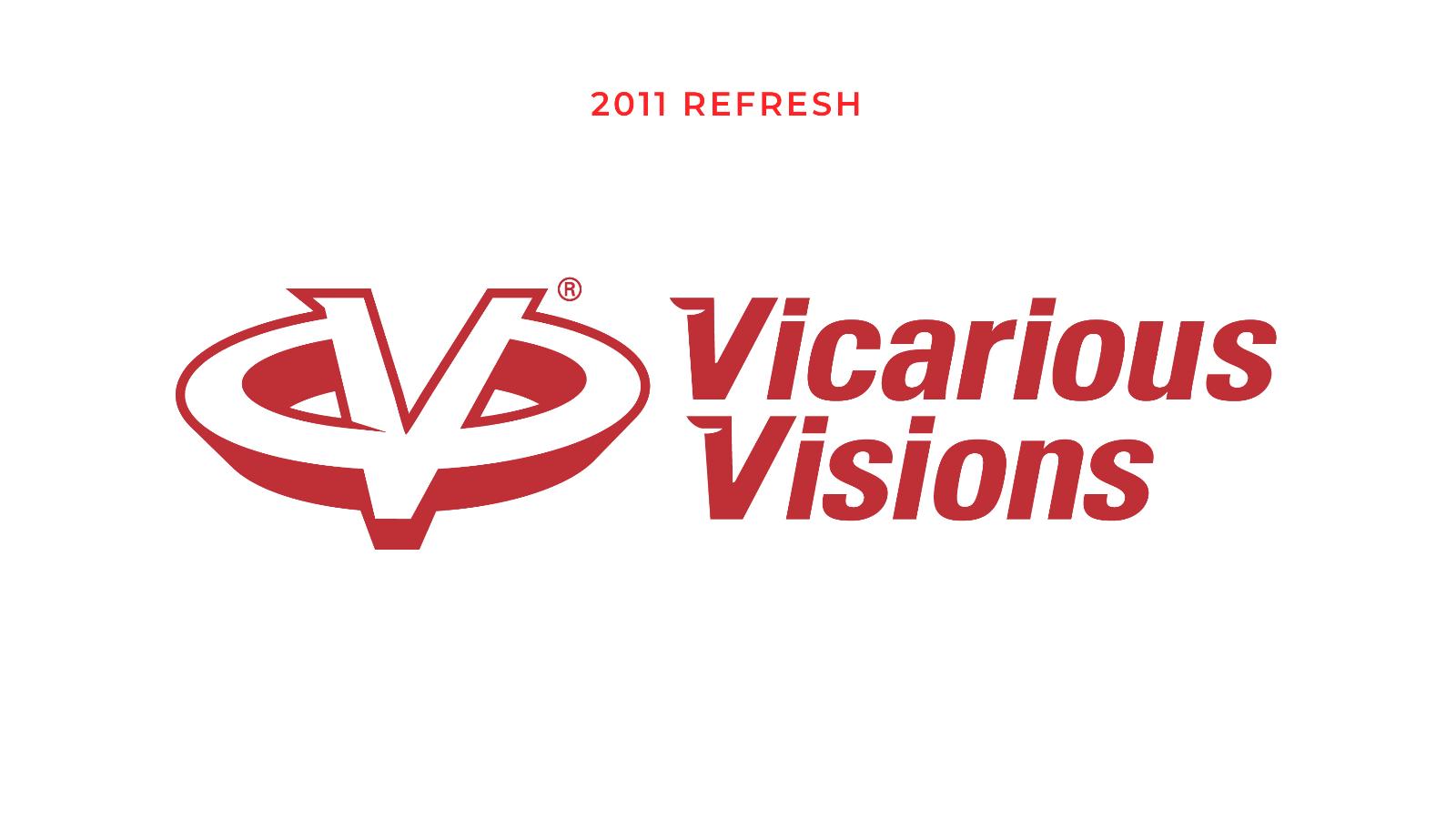 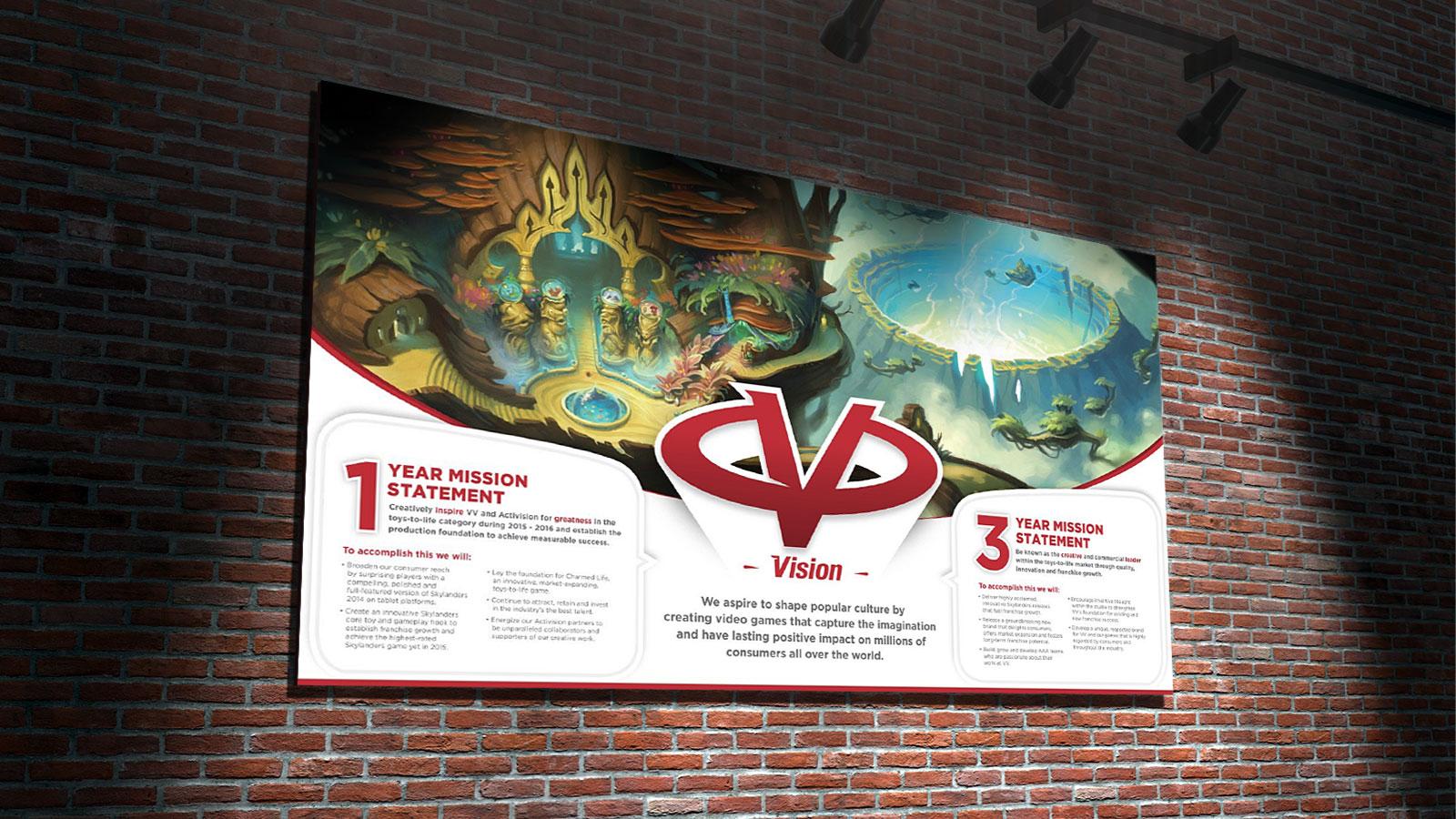 In 2006, Guitar Hero III: Legends of Rock launched, the third main installment in the Guitar Hero series, and the fourth title overall. The game was published by Activision and distributed by RedOctane. Spiral was lucky enough to not only create an online community, partnering with Agora Games, but also create the marketing website for the launch of the game. 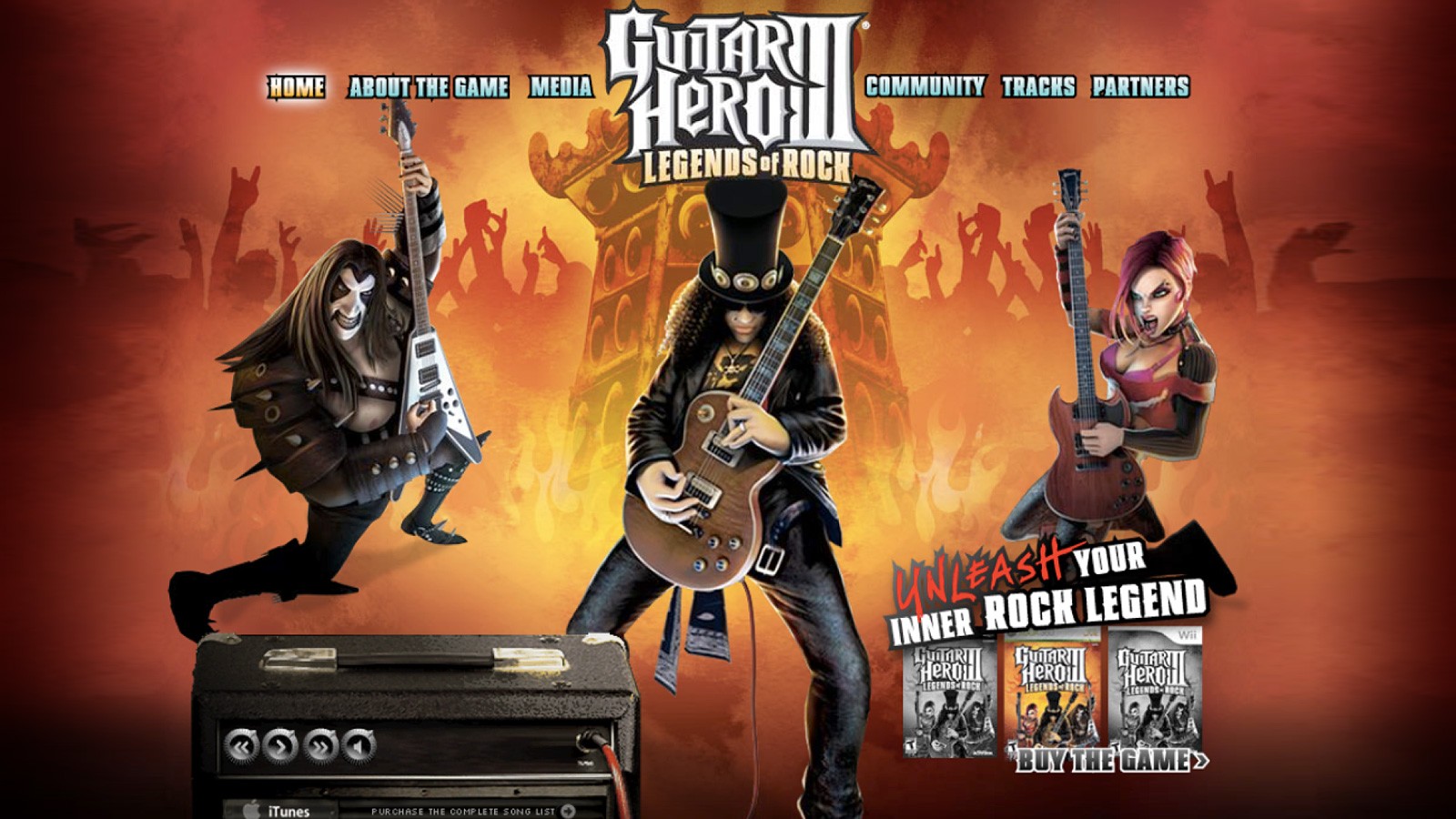 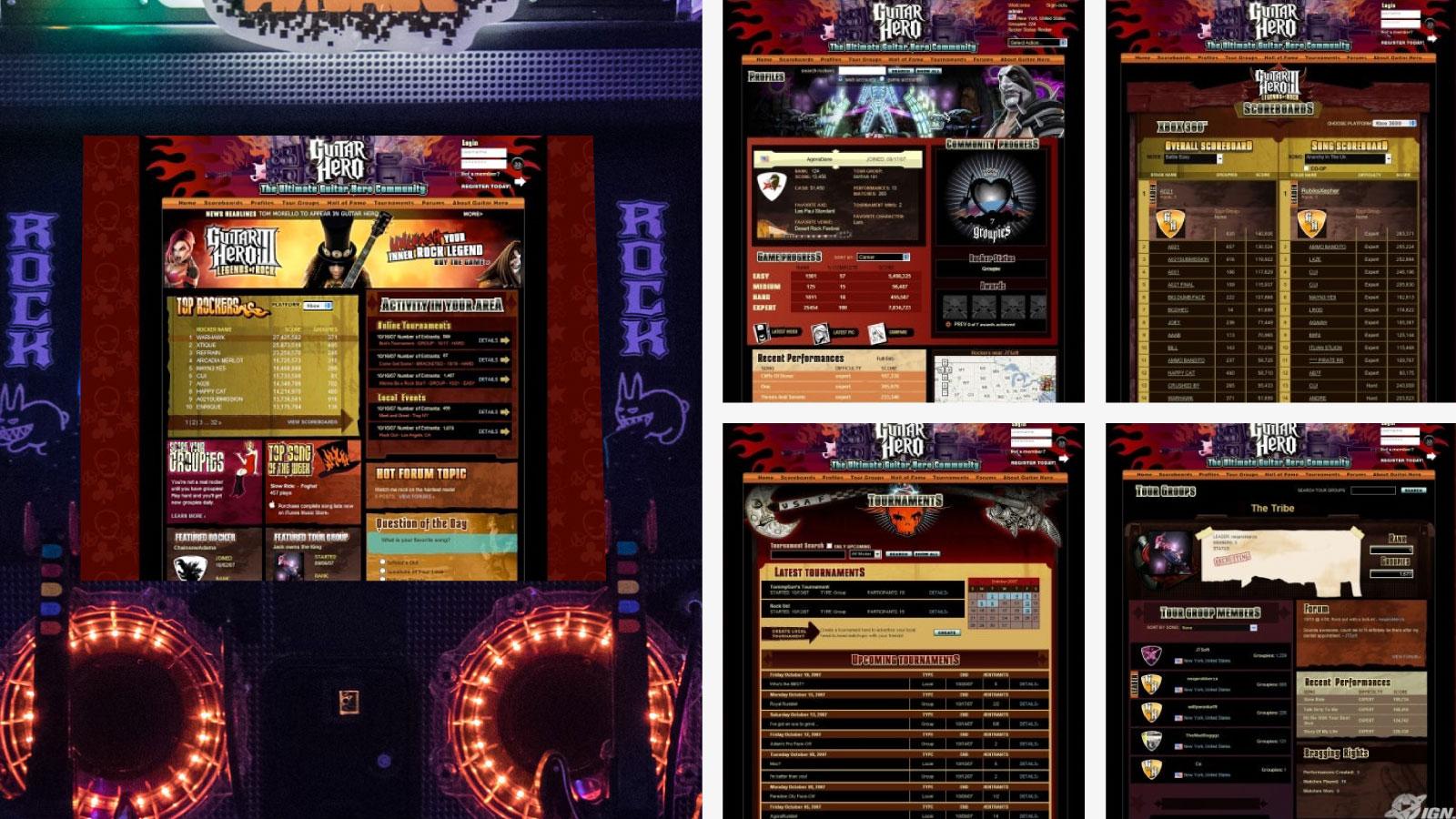 In 2007 the Transformers game for the Nintendo DS and developed by Vicarious Visions consisted of two separate games: Transformers Autobots and Transformers Decepticons. The games have different storylines and environments, but the basic gameplay elements are shared between them. Spiral teamed up with Agora Games and Vicarious Visions to develop a rich and dynamic community website where gamers could compete for the ‘Allspark’ by dynamically pulling user scores and data from the game system to the online website. 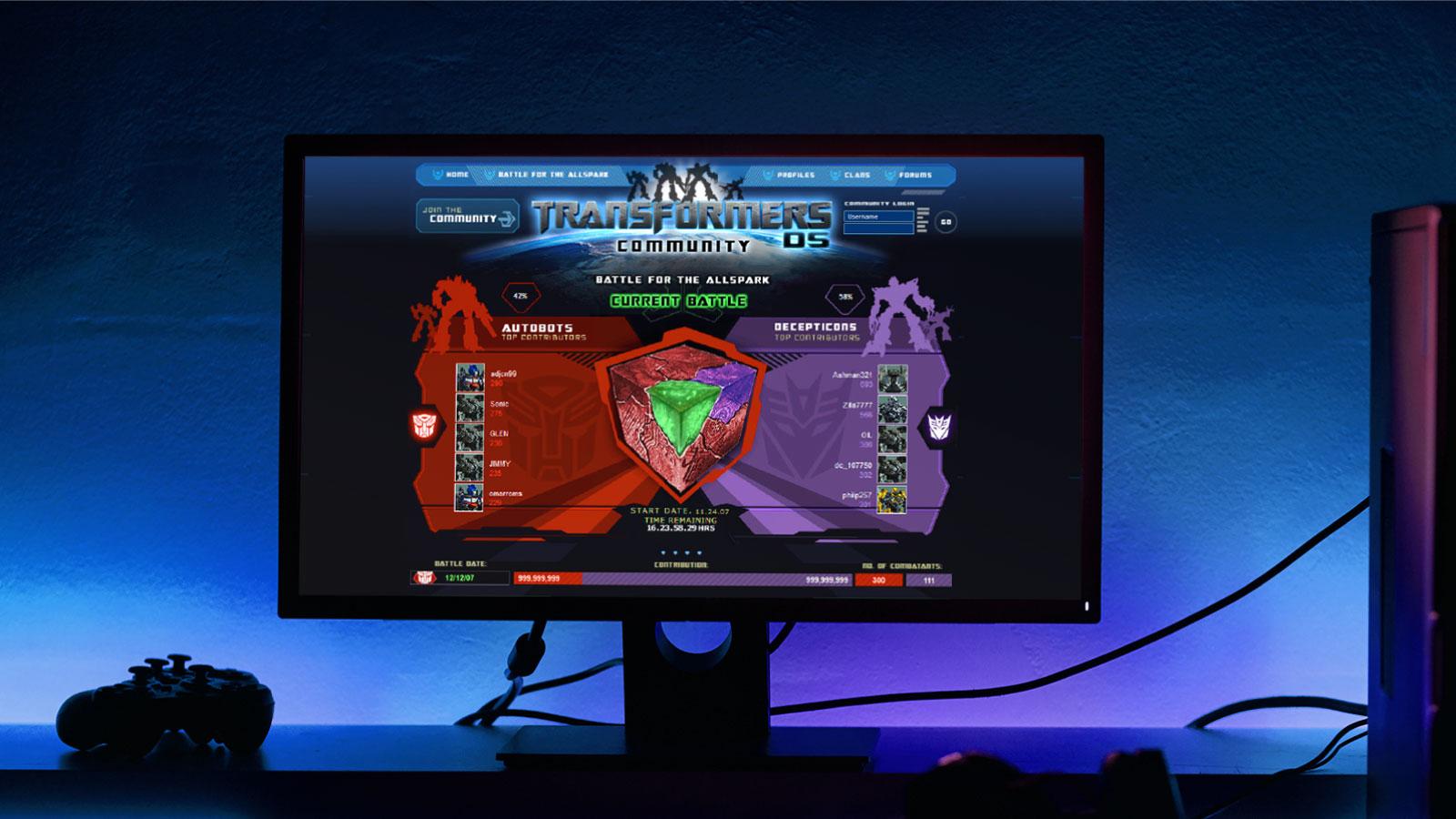 To celebrate the release of the video game and toy franchise Skylanders: Swap Force, Vicarious Visions approached Spiral to help put together a coffee table art book to give out as gifts to the artists and developers who worked on the game. Collecting all of the concept artwork created throughout the game’s development, the book detailed the vast array of heroes, villains and elaborate worlds that populate the game. 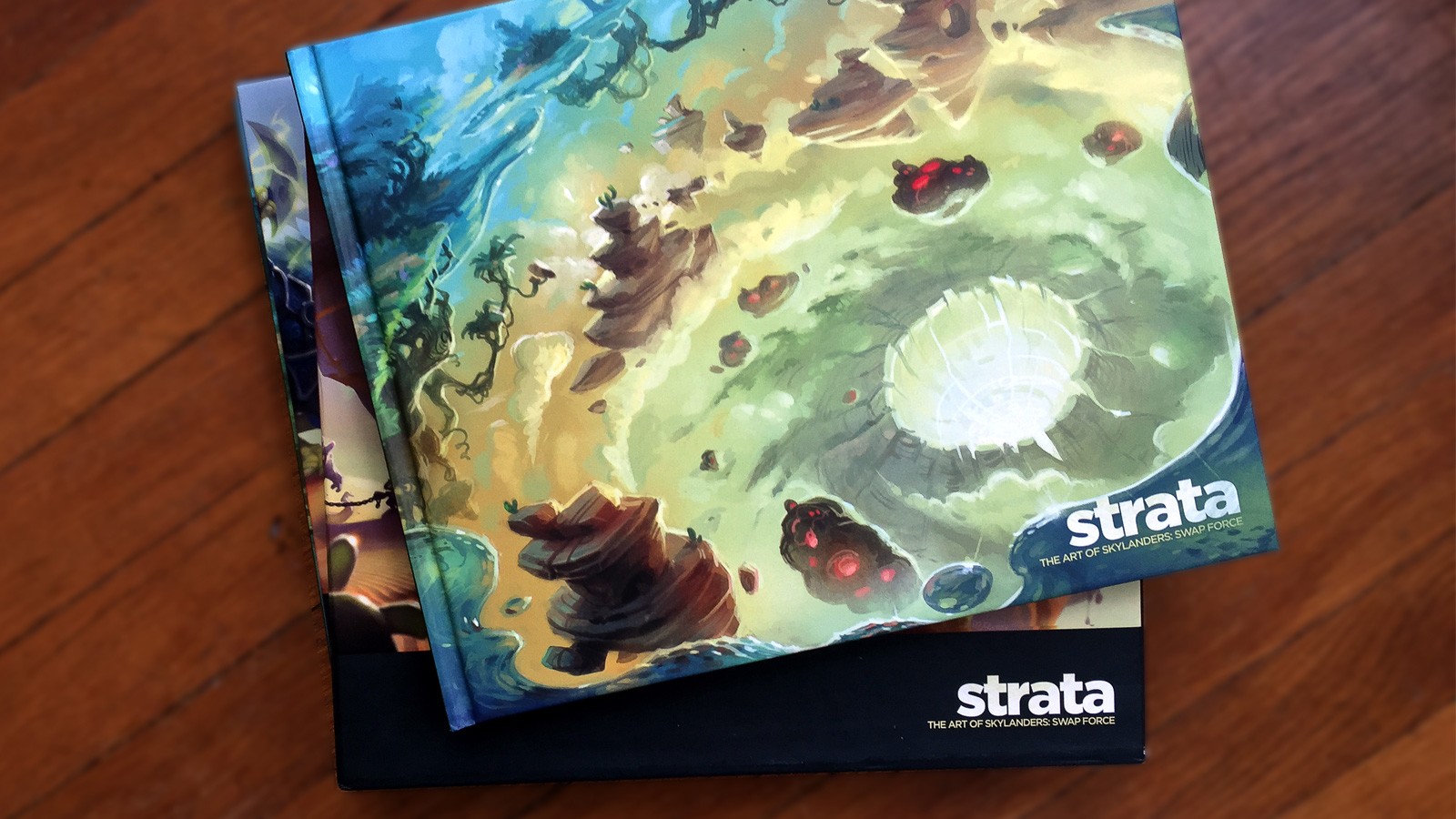 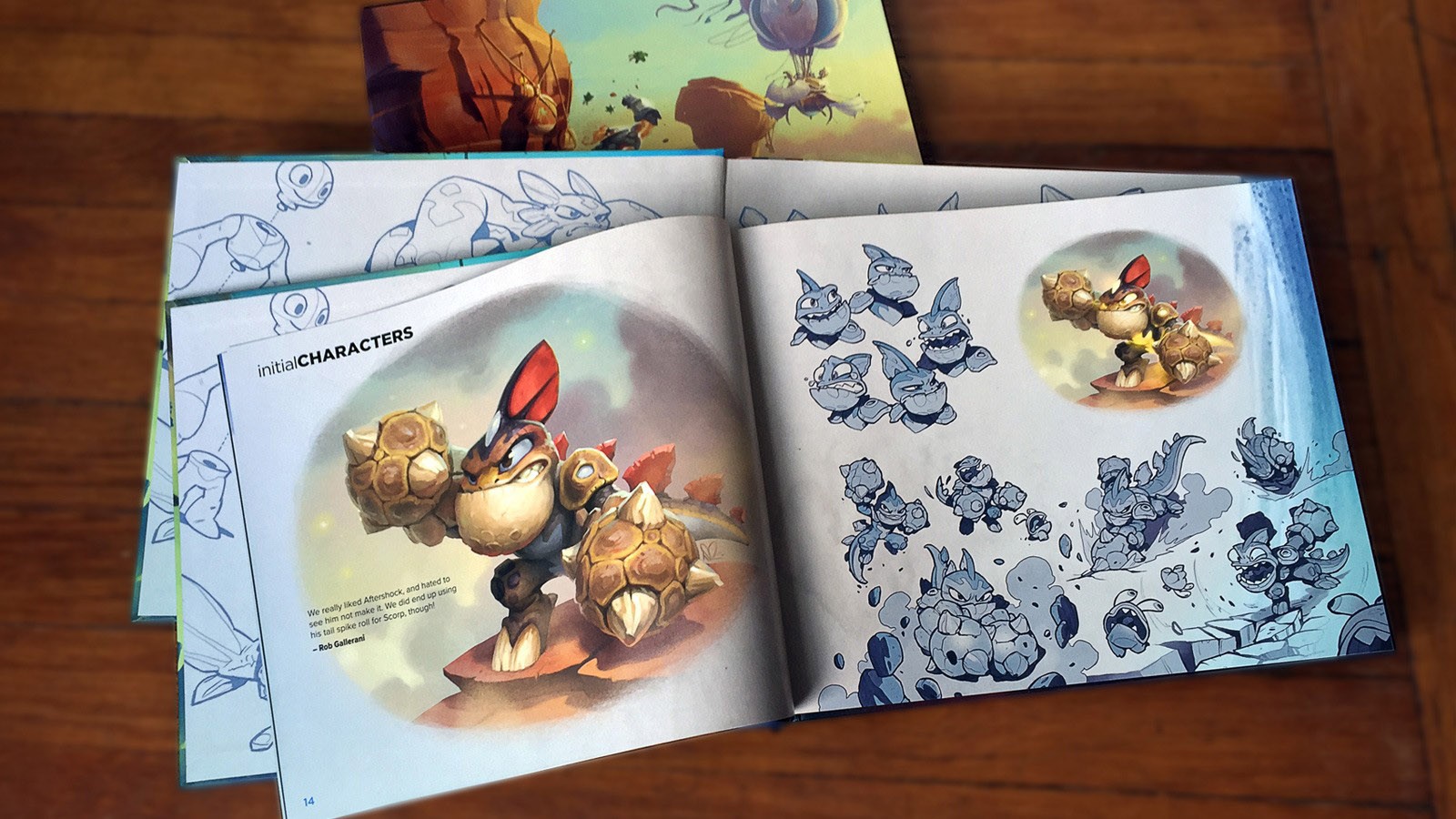